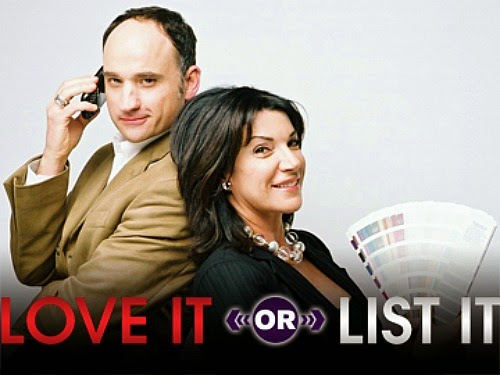 Summer has returned to Winnipeg.
I’m always amazed by the way seasons change in Winnipeg.
As Manitobans say, “Don’t like the weather?  Wait five minutes.”
On May 14 we had snow, and the evening temperature dipped to -6º C, but thanks to the windchill it felt more like -8º C.
On Saturday, May 24, we had thunderstorms and broke records at 33.3º C.

Since Monday I’ve been working on our garden.
Everything is a bit behind schedule.
Normally by now our chokecherry would have bloomed.
It’s only in bud now, but the rhubarb has enough for a pie or two.

But other than being off schedule, everything seems to have survived the winter, which was a record breaker for cold and snow.
The winter kill in my garden was about the same as usual.
And I found a lovely surprise - the peony I planted last year survived!!
Okay, it’s not in flower yet, but I’m still grateful to see the shoots coming up.

I shouldn’t have been so hard on Robyn Okrant and her devotion to Oprah.
Lately I’ve been watching shows like Love It or List It (both the original and the Vancouver versions) and the Canadian show Property Brothers.
No, I’m not interested in the extremely popular open concept floor plan, even though everyone seems to ask for it on those shows.
But I like getting some up to date ideas for decorating.

Our current house was built in the mid 80s.
Since our other house had been built in 1911, it seemed the height of modern to us.
I do cringe when the young couples say "Oh, that's so 80s!"
Who knew home decor fashions change as rapidly as clothing fashions?

Wonder if the open concept would work in the White House?

About tonight’s new moon in Gemini…
According to the folks at astrology.com:
If you've been waiting for your life to turn more interesting, the wait is over! A new beginning in this information-loaded sign sparks your imagination, while also bringing intellectually stimulating conversations and fun people into your life!

Listen carefully to what people have to say, and be sure to read books, articles, and online content. This is a wonderful time to learn what you need to know to be successful…
don't believe everything you read or hear until you conduct a thorough review.
Posted by Margaret Ullrich at 10:35:00 AM

FollowByEmail widget (Feedburner) will be discontinued in July 2021.  The automated emails to subscribers will no longer be supported by Blogger.
Usually I only post once or twice a month, especially since Covid-19 hit fourteen months ago. I don’t post on Facebook, but I do post a link on Twitter whenever there is a new post.
We can keep in touch at
@ImTurning60

Click on above picture for a sewing pattern for a fabric face mask made from common household materials.
When wearing one: Wash or sanitize your hands before putting it on.
Ensure it covers your nose and mouth. Avoid touching it in public.
Wash your mask after every use.