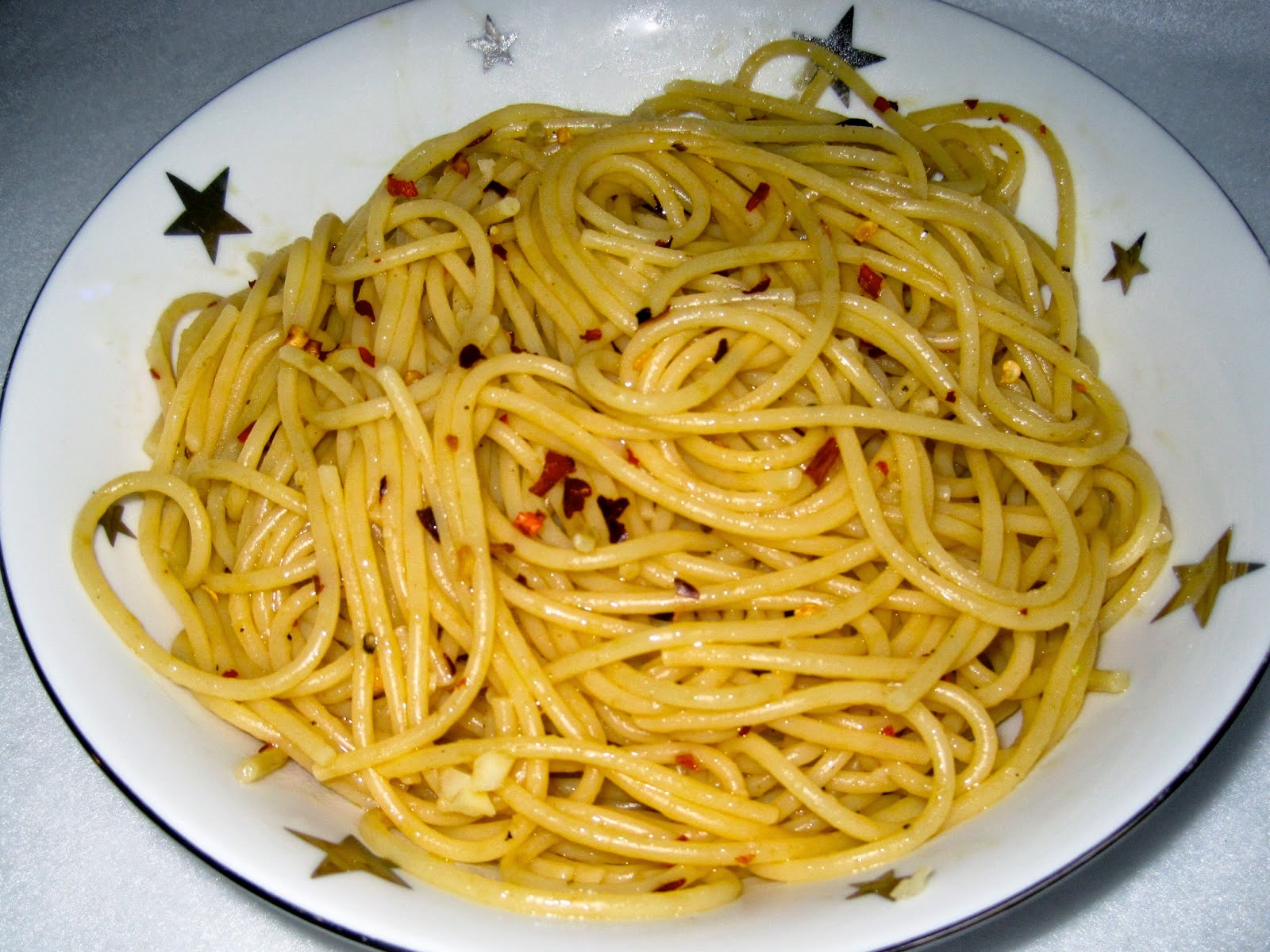 Yesterday we wished Canada a Happy 147th Birthday.
The weather has been a problem here in the prairies, but that didn’t get in the way of folks getting into the spirit and celebrating all we have to be grateful for in Canada.

Hey, we’re Canucks, and the weather is something we’ve learned to ignore.

Yesterday was also the 26th Anniversary of our moving into our present home.
While our previous home had been built in 1911, this one was built in the 1980s.
I cringe when folks on Property Brothers dismiss a house because it looked like it was last furnished and decorated in the 80s.
I mean, that was only about a quarter century ago.
The 1911 house is still standing, so this one is practically new.
When did popcorn ceilings go out of style?

Summer is the time most folks move.
Especially if, like us in 1988, they have to respect a child’s school schedule.
Life is hectic enough without transferring a kid during a school year.
Twenty six years ago we woke up to face a bunch of packed boxes.
We didn't have a clue which box held our dishes.
So, we went to Sal’s for a pancake breakfast before we tackled the boxes.

Sometimes it’s fun to pull out all the stops and make something like Carmela Soprano's Sunday Gravy (Tomato Sauce with Meat) and Homemade Meatballs.
And sometimes, especially when you’re unpacking, a quickie meal is handy.
A quickie is also good when you’re older and just want to put something on the table.

Ma had put in enough years making big Sunday dinners for a big family.
But, when it was just Pop and her, a quick meal with less leftovers fit the bill.
She found this recipe to be handy.
And, lately, so have I.

Ma left the garlic cloves as they were.
If you would prefer not biting into a chunk of garlic, you can also mince them.
In a pinch - or if your garlic has gotten nasty looking - you can also use garlic powder.

The recipe can be mild or very spicy, depending how much chili pepper you add.
This isn’t a contest.  Suit your tolerance.

Separate and peel the cloves of
1 head of garlic
Do not chop them.

In a large pot place
4 quarts water
salt to taste
Bring to a boil.
Stir in
1 pound spaghetti
Cook, stirring occasionally, until the pasta is al dente.
Set aside 1 Cup of the cooking water.
Drain the pasta.

Add the pasta to the sauce in the pot.
Over medium heat, toss the pasta until it is coated.
Add some of the reserved cooking water if it seems too dry.
Remove from heat.
Serve hot.
Posted by Margaret Ullrich at 9:38:00 AM