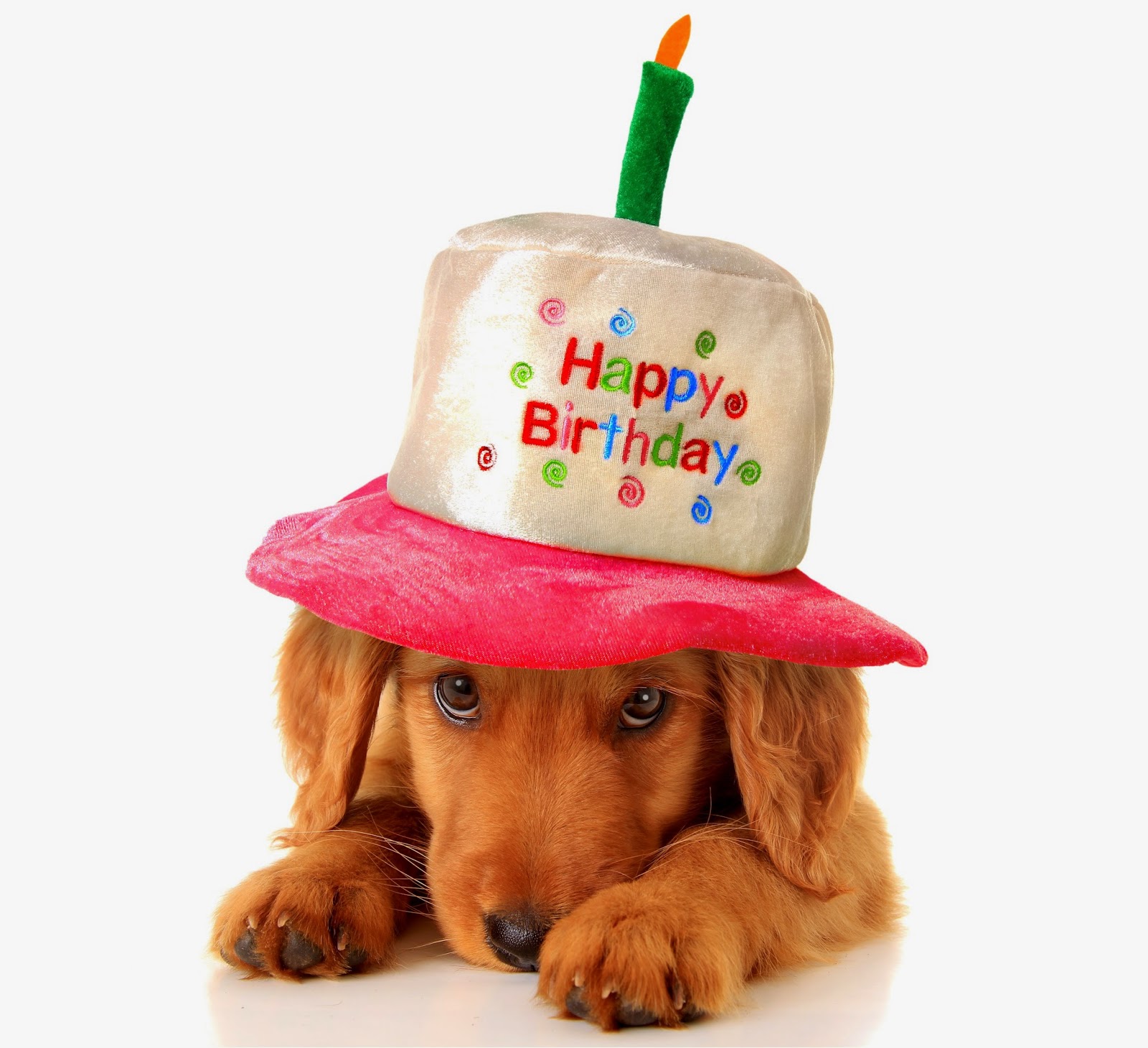 I’m still in a bit of a celebrating my blog's Anniversary mood.
Publishing I’m Turning 60... has been such fun!
I’ve really enjoyed doing this blog and I’m so grateful that you’ve been visiting.

We’re enjoying a mild Autumn this year.
I still have a few tomato plants which are still giving us fruit.
A tossed blanket takes care of them on the nights we’ve dipped below freezing.
It’s such a treat seeing them by the side door that I don’t mind helping them along.

Soon enough everything will be covered in snow.
But, not now.

I made a few changes - just small tweaks - and I hope you like them.
Since the top posts were listed in the Anniversary post, I added the post to the list that’s on the right side called ‘Handy Pages of Grouped Links & Info’.
I also made a post for the ‘Translate Measurements’ chart.
By removing the two lists, their 20 pictures, and the chart the page loads more quickly.
That’s a good thing.
I’ll make a few more posts that will gather links under one topic and add their posts' links to the list so you will be able to find things more quickly.

A friend asked if I’m going to change the title to I’m Turning 65.
I know I’m not turning 60 any more.
I got my letter and the pension forms to fill out from the government.
In a few months I’ll be a card-carrying, pension-collecting, bone fide senior of 65.

As I mentioned in the Anniversary post  visitors use search keywords to find posts.
Sometimes they even use I’m Turning 60.
It would be confusing to change the name of this blog just to reflect my age, which will keep changing.
Folks know and find me as 60 year old lady.
So, I’ll stay blog-wise as 60 year old lady.

A couple of weeks ago I posted about Thanksgiving, the blood moon, the eclipse and all the other excitement that was happening in the sky.
I’m sorry that I posted about that on the day of the eclipse.
A friend pointed out that she got her e mail about the post on the day after the post had been published.
So, it was day-old news and useless.

From now on I’ll post about time sensitive topics - like full moons, new moons and eclipses - before they happen.
That way, if there is anything special about something happening that week, you’ll have time to prepare.

Speaking of which…
Thursday night there will be a new moon and a partial solar eclipse.
This is a link for what you need to know so that you can enjoy it safely.
The sun, moon and venus will all be perfectly aligned and close together.
What a month for special effects in the sky!!

About Thursday night’s new moon in Scorpio…
According to the folks at astrology.com:
Some of us have a list of hopes that was composed at a different time of our lives.  They no longer align with who we are now. It’s important to occasionally review this list and make sure that everything on it speaks to where we are at present.

It's time to ditch old emotional baggage so you can move forward. Take advantage of this opportunity to step into your power and transform yourself and your life!
All solar eclipses initiate an important new cycle. For this one in Scorpio, you receive helpful knowledge just as secrets and agendas are revealed.

Put everything you've got into furthering your goals, and allow the transformative energy of Scorpio to help make your dreams come true.

This being the final eclipse of the year, astrologers feel that as people transition through this fall season, they will begin to have a greater understanding of the struggles they have recently experienced.


At the next full Moon on November 6, you'll have a chance to stand back and see everything you've accomplished!
Posted by Margaret Ullrich at 7:07:00 PM

Email ThisBlogThis!Share to TwitterShare to FacebookShare to Pinterest
Labels: Being 64, Gardening, Margaret Ullrich