A couple of weeks ago I posted the recipe for Carmela Soprano's Swordfish Rolls.

I admitted to using chicken breasts for the Rollatine di Pesce Spada recipe.

The recipe for Rollatine di Pesce Spada called for capers.
I admit capers are not as commonly found as salt and pepper.
At least not in your basic North American kitchen.
Not like in a Maltese kitchen.
And it's possible you avoided the recipe when you saw that ingredient.
Which would be a shame.
Rollatine is a delicious way to prepare chicken breasts, too.

Don't be afraid of buying a jar of capers.
You've probably eaten capers already.
Do you like tartar sauce with your fish?
Then you've eaten capers.
Surprise!!

Some of the recipes in Artie's chapter Mia Cucina in The Sopranos Family Cookbook call for a professional chef - with a complete staff to do all the grunt work.
But his recipe for Veal Piccata with Capers is really simple.
And it's another way to use capers.

If you can get veal in your local shops, you're all set.
If not, this works just as well with chicken breast.
Yes, really.
There's even an authentic Italian recipe called Chicken Piccata.
If you bought a large jar of capers, make some Spaghetti Puttanesca.
That recipe calls for 1/4 Cup of capers.
It's a very good sauce recipe.

Hints:
If you don't have a meat pounder or mallet, just use a heavy plate or a hammer.
You might want to give the hammer a quick wash first.
Plastic wrap does tear sometimes... especially when it's being whacked.

Cook the number of cutlets at one time that will fit in the pan without crowding.
You want them to get nice and crisp, not soggy and glued together.

Place between 2 sheets of plastic wrap
1 pound veal cutlets
Gently pound with a mallet to a 1/4 inch thickness.
Sprinkle the meat with
salt and pepper to taste

On a plate spread
1/4 Cup flour
Dredge the cutlets in the flour.
Shake off the excess flour.

Melt in a large frying pan over medium heat
1 Tablespoon unsalted butter
1 Tablespoon olive oil
Add a few cutlets to the pan and brown on both sides.
Transfer them to a plate and keep them warm.
Repeat with the remaining cutlets.

When all of the cutlets are browned pour into the pan
1/2 Cup chicken broth
Scraping the bottom of the pan, cook over high heat.
The liquid should get slightly thickened.
Add
2 Tablespoons rinsed and chopped capers
1 Tablespoon lemon juice
1 Tablespoon chopped fresh flat-leaf parsley
Remove the pan from the heat and stir in
1 Tablespoon unsalted butter
Pour the sauce over the veal and serve immediately.
Serve with lemon wedges.

Would I make Veal Piccata with Capers, using chicken, again?
Sure, and I'd serve it with rice and a salad.
Piccata is crispy but it's a healthier recipe than the Colonel's.
And I'll just bet he has capers in his secret recipe.
So much for that secret.

One recipe down.  Seven more to go. 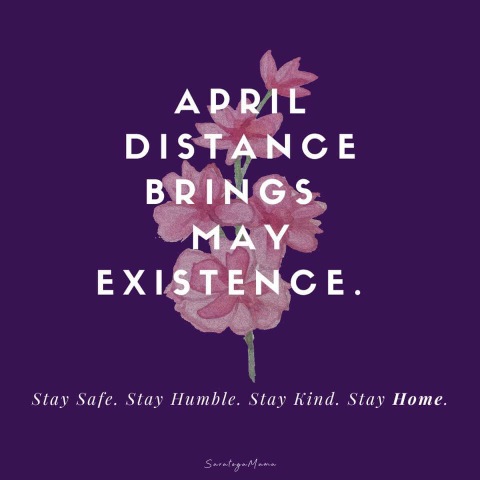 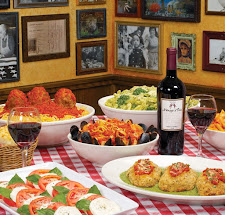